We're Getting Mutants in the MCU - The Loop

The Byaku Sharingan (白写輪眼, Literally meaning: White Copy Wheel Eye, Meaning (Viz): All Seeing Mirror Wheel Eye) is a kekkei genkai dōjutsu unique to Shinami, daughter of Shinzui Uchiha and Nakano Hyūga, believed to have originated from a spontaneous mutation that merged the Byakugan and the Sharingan.

The eyes itself take the form of enlarged, featureless white irides with no visible pupils, similar to the Byakugan. When activated, the pupils and the tomoe that's characteristic of the Sharingan become more distinct and the veins surrounding the eyes bulge, though the effect isn't always consistent as Shinami's usage has shown.

The Byaku Sharingan isn't available from birth compared to the Byakugan and the requirements to awaken itself so far is similar to the prerequisites to obtaining the Sharingan. When first awakened, Shinami possessed one tomoe in each eye, though through heavy training she obtained all three tomoe in each eye, greatly boosting the eye's abilities. 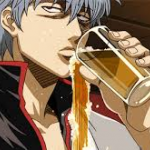 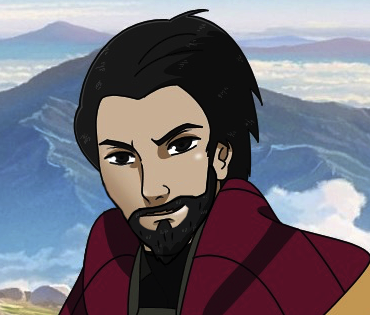